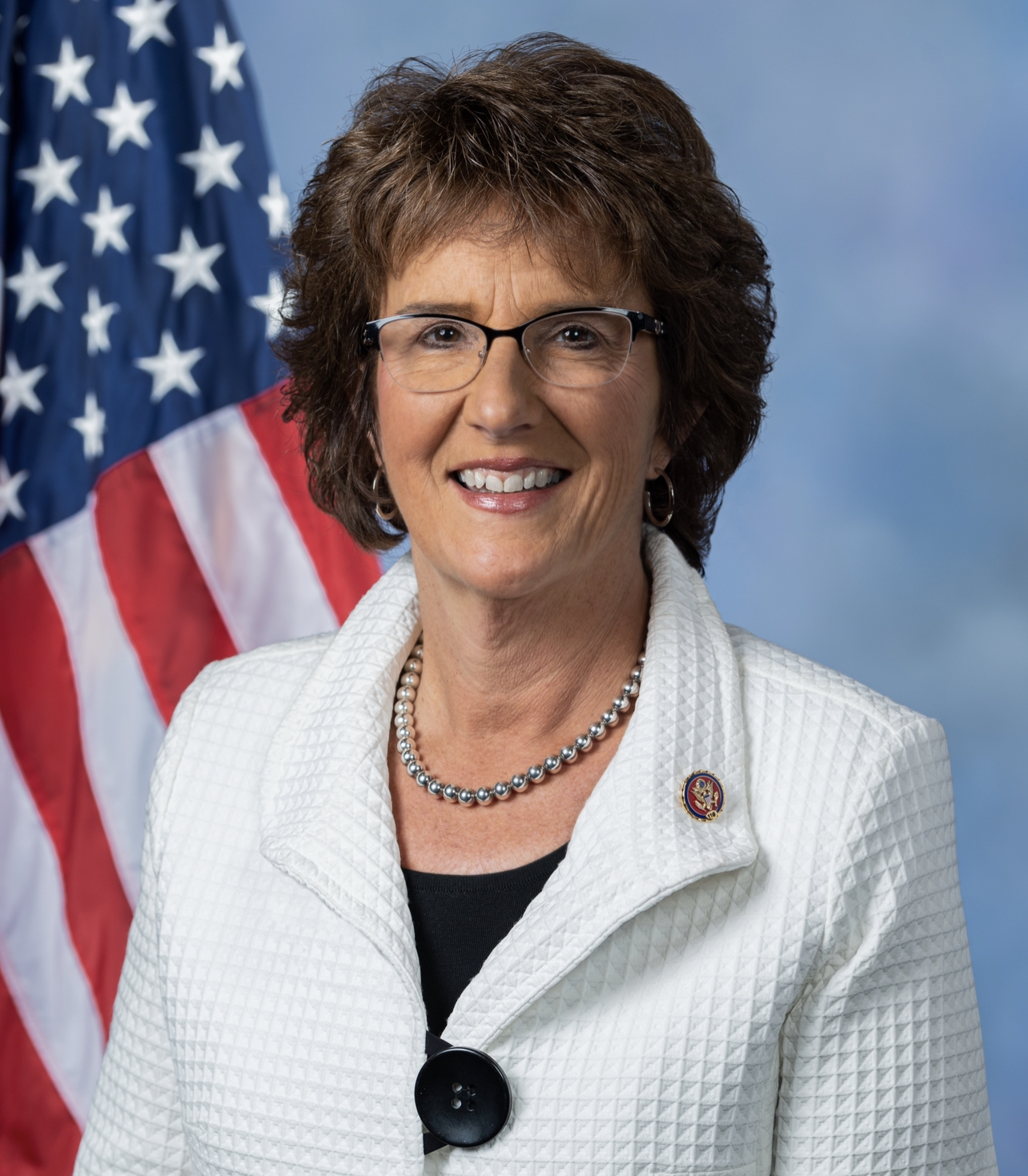 ELKHART COUNTY, IN - US Representative Jackie Walorski, a Republican from Indiana ’s 2nd district, has been killed in an automobile accident.

Walorski’s communications director, Emma Thompson, was named among the deceased, as was a local Republican Party official. Reports indicate the vehicle they were in was struck head-on by a driver who crossed over into oncoming traffic. Investigators say the driver of that vehicle also died.

The Indiana Republican served on the House Ethics Committee and was considered a potential contender for a future leadership position, having in the past served on the team of Minority Whip Steve Scalise.

Fred Upton, a GOP congressman from Southwest Michigan, remarked that he often shared a flight home with Ms Walorski due to the proximity of their respective districts.

“I am indeed heartbroken to hear the news of my colleague, and next-door neighbor, Jackie Walorski. Of course, we were close and usually traveled on the same plane back and forth from South Bend to DC and back home usually sitting next to each other,” he said in a statement.

He added: “Her Hoosier heart was never in doubt, and she led a life of service from wife, missionary, and leader in the Congress working on bipartisan issues, and as a gracious and thoughtful lady.”

President Joe Biden and first lady Dr Jill Biden also released a statement later Wednesday evening: “Jill and I are shocked and saddened by the death of Congresswoman Jackie Walorski of Indiana along with two members of her staff in a car accident today in Indiana. Born in her beloved South Bend as the daughter of a meat-cutter and firefighter, she spent a lifetime serving the community that she grew up in – as a journalist, a nonprofit director, a state legislator, and eventually as a Member of Congress for the past nine and half years,” said Mr Biden.

“We send our deepest condolences to her husband, Dean, to the families of her staff members, Zachery Potts and Emma Thomson, who lost their lives in public service, and to the people of Indiana’s Second District who lost a representative who was one of their own,” added the president.