Arrest Made In Connection With Weekend Hit And Run Accident
Monday, October 3, 2022 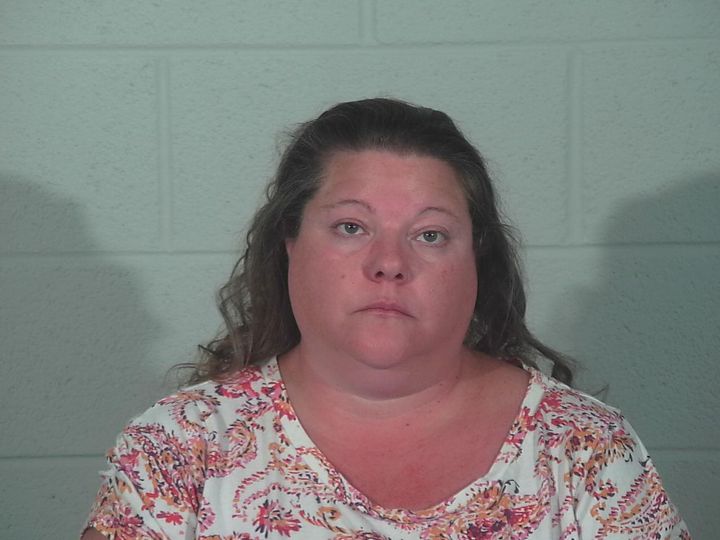 ANGOLA, IN - Authorities is Steuben County have made and arrest in connection with a weekend hit and run accident near Lake James.

Reports indicate Richmond's vehicle was recognized as a vehicle possibly involved and was reported to the Sheriff's Office by a good citizen of Steuben County. The citizen observed the vehicle south of Fremont on State Road 827 at a residence.

***Any criminal charge is merely an accusation. The Defendant is presumed innocent until and unless proven guilty.***