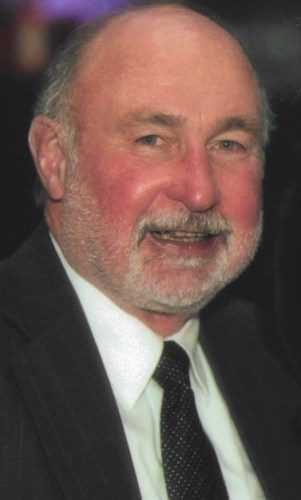 HAMILTON - A former administrator with the Metropolitan School District of Steuben County has passed away.

Former Angola Principal Steven Grill has passed away at age 76.

Grill graduated as valedictorian from Ashley High School in 1964. He was a scholar and a multi-sport athlete, including being a member of the 1963 State Champion Cross Country team.

He was a 1968 graduate of Manchester College, where he was a catcher on the baseball team. Steve later went on to earn his Master's Degree in Education from Indiana University.

After graduation Steve started his long teaching and coaching career. Though he coached many sports, he most loved coaching basketball, where his teams won multiple sectional championships.

Steve gave back to the community in many ways including volunteering, numerous educational groups, and board service such as Cameron Hospital Foundation and Steuben County United Way. He tutored inmates to achieve their GED.

Mr. Grill was a family man, loyal friend, caregiver to many, and the guy who would do anything for anyone.

The world is a better place because of people like Mr. Grill. He will be greatly missed!